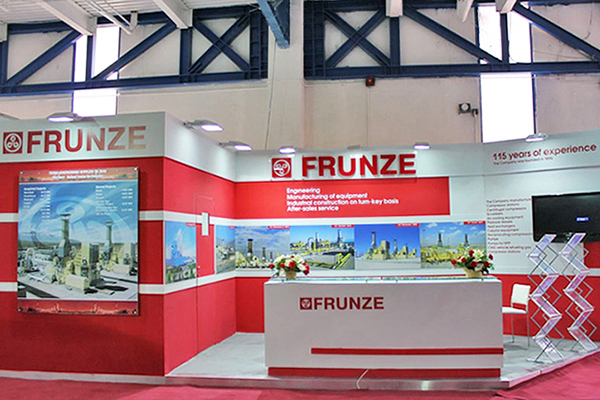 Iran is a large commercial partner of Russia in the Middle East. The fuel-energy complex of Iran is known for its well-developed network of oil and gas deposits. This republic is one of the biggest oil exporters in the world. This year the exhibition of Oil & Gas and Petrochemical Industry attracted over 1000 companies from 50 countries. 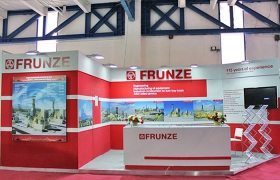 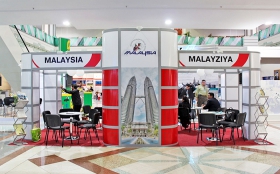 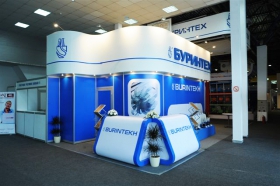