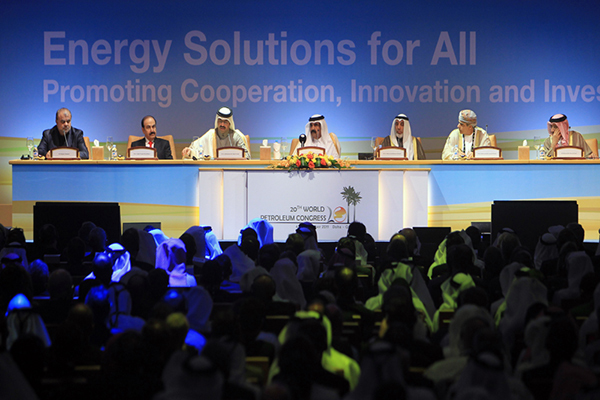 December 4–8, the capital of Qatar became venue for the 20th World Petroleum Council and Exposition.

FRESHEXPO organized a business trip for the delegation headed by the Minister of Energy of the Russian Federation Sergei Shmatko and arranged participation in the Exposition for JSC Zarubezhneft, including the design and decoration of a show stand.

It is the first time in the 80 years of World Petroleum Council history that the Congress is held in the Middle East. Qatar is the third biggest in the world natural gas exporter (after Russia and Iran) and a large oil and petroleum products exporter. It is member of the Organization of Petroleum Exporting Countries.

The World Petroleum Council and Exposition are held since 1933 and traditionally attract a lot of interest among the largest oil and gas industry companies. Participants of the Congress and Exposition are offered an extensive business program which comprises the discussion of the global strategy for the global power industry development, ways of cooperation expansion in the oil and gas industry; they could also take part in study tours, workshops and business meetings.

This year WPC 2011 was held under the motto Solutions for the Global Power Industry: expansion of cooperation, new developments and innovations. The themes of most reports at the WPC 2011 Congress were focused on developing a viable Power Industry in the short and long-term outlook. 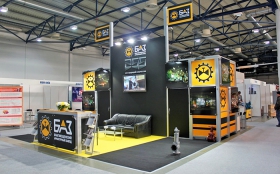 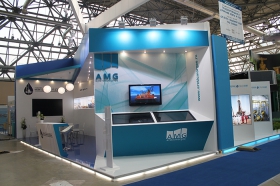