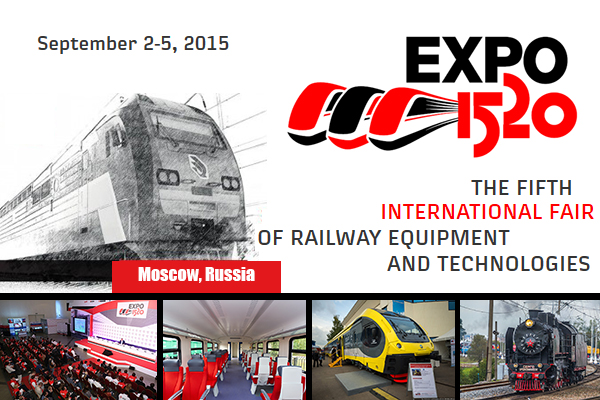 Leaders and specialists of railroad engineering manufacturers and customers will get together at the Fifth International Fair of Railway Equipment and Technologies EXPO 1520 in Sherbinka (Moscow) on the territory of Experimental Ring of JSC Russian Railway Research Institute on September 2-5, 2015.

Expo 1520 is the only specialized event where manufacturers can present their new developments for rail way industry — in locomotive engineering, engine-building, and specialized rail road equipment manufacturing.

The exposition will take five pavilions and some outdoor exhibition spaces. The outstanding number of full-size rolling stock ever demonstrated in Eastern Europe has registered EXPO 1520 in the Guinness World Records.

According to expectations, the anniversary Expo 1520 exhibition will attract exhibitors from Germany, Switzerland, France, Slovakia, Czech Republic, Poland, China and the USA.

The exhibition-on-rails will enable manufacturers to spotlight their rolling stock in motion in front of the users, experts and media. Visitors will be even allowed to take a ride on some of the exhibits: all those willing can take a ride on a double-deck electric train Stadler, which Aeroexpress is planning to put into circulation between Domodedovo airport and Paveletsky railway station. Go back in time with the retro soviet L series steam locomotive engineered as far back as the end of World War II. To use this unique chance you will need a free boarding pass, which you can get at the Information booth next to the stands with seats for spectators. At Moscow Metro’s interactive exhibition stand you can test-drive a metro train with a special training simulator.

An industry conference «Railway Engineering. Prospects, Technologies, Priorities» will be held for specialists as part of Expo 1520. The event brings together Presidents and CEOs of manufacturers, transport and construction companies, international organizations, academia and analysts.

On September 2 and 3, the exhibition will be open only for specialists, while during the last two days any persons interested are welcome. 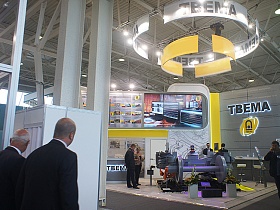 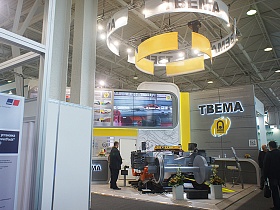 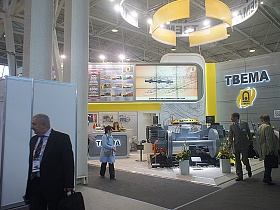 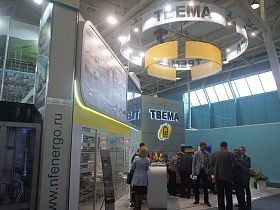 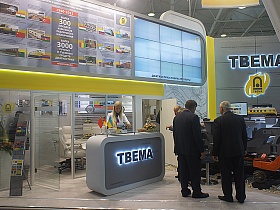 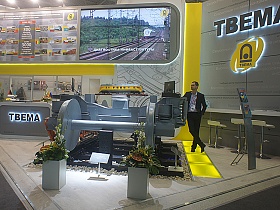 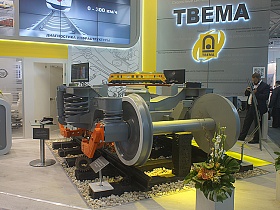 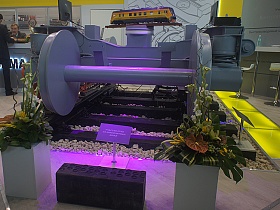 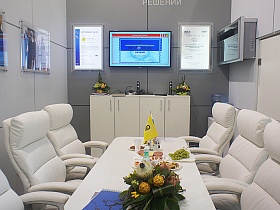 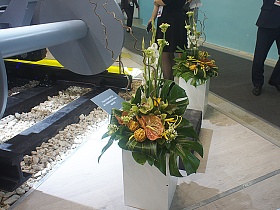 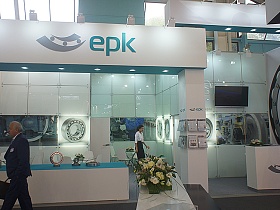 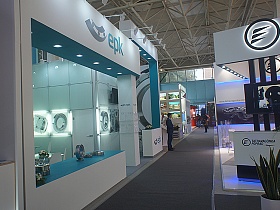 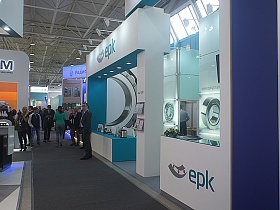 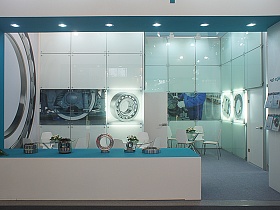 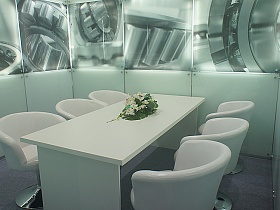 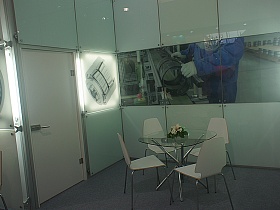 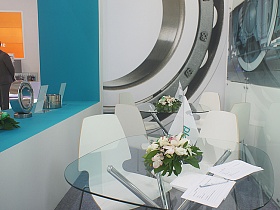 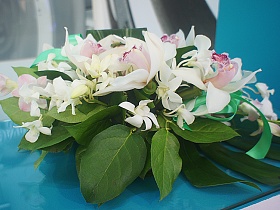 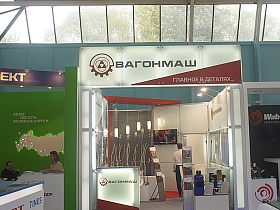 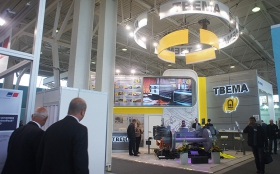 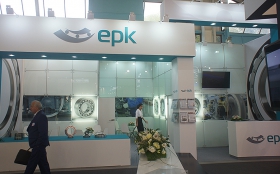 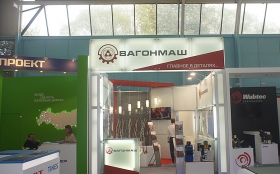