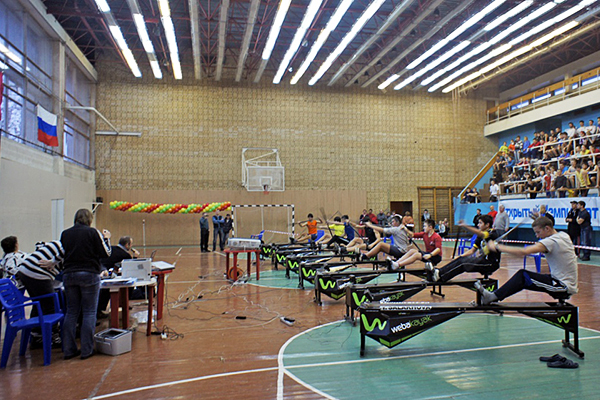 December 3–4, 2011, a competition in boat racing on ergometers took place on the rowing channel in Krylatskoye.

Among other companies FRESHEXPO became partner of this event.

Moscow Boat Racing Championship on ergometers pursued the following objectives:
Among admitted to this competition were students of sport schools, clubs and veterans of the city of Moscow. Contests were held according to age groups.

Winners of the competition were awarded with prizes, medals and award-certificates of the corresponding grades.

This competition was organized by the Federation of kayak-paddling and canoeing in the city of Moscow with the support of "Moscow Sport–3" benefits of Moskomsport. The direct responsibility for running the competitions was laid upon the Moscow jury of appeal.
Trade Shows by Theme: Water Management and Treatment, Entertainment, Cinema, Casino
Book a stand
Book a business trip 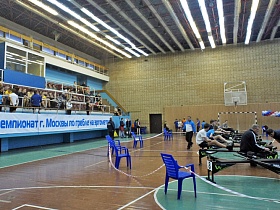 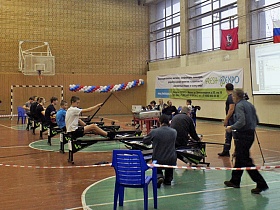 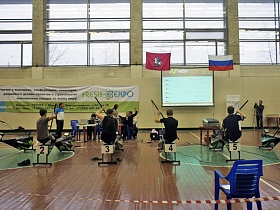 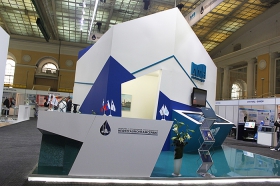 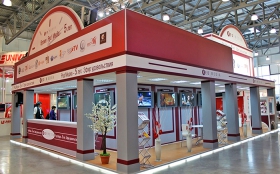 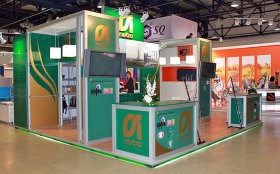