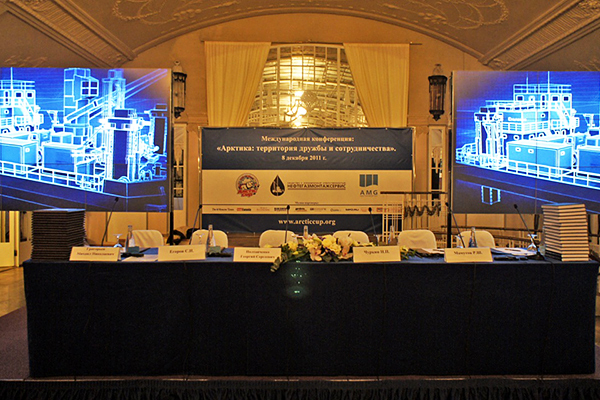 The Conference was organized by LLC Neftegazmontazhservis and LLS Arcticmorgeo. At the opening of the Conference, the words of welcome were spoken by the governor of Saint Petersburg Georgy Poltavchenko, Chairman of Board of Directors at  LLC Neftegazmontazhservis and LLS Arcticmorgeo Yegorov and First Deputy Chairman of Committee of the Federation Council for Natural Resources and Environmental Protection Nikolay Churkin.

The main objective of this event is to draw attention to the problems of the resources development in Arctic based on peaceful mutually-beneficial cooperation.

At the Conference participants were offered to share their experience of problem solving, meet the leading experts and professionals, and learn about cutting-edge present-day and future technologies and studies. Visitors also had a chance to attend hockey games between non-professional teams from the Arctic Council countries: Russia, Norway, Denmark, Sweden, Finnland, Iceland, U.S.A. and Canada.

The Arctic Cup Ice-Hockey Tournament became one more step on the way to building effective international cooperation. Thanks to this Tournament many people not only saw great hockey games, but also learnt about the projects being realized in Arctic and about the challenges of developing and studying this region.
Trade Shows by Theme: Water Management and Treatment, Geophysics and Geology, Transport and Logistics
Book a stand
Book a business trip 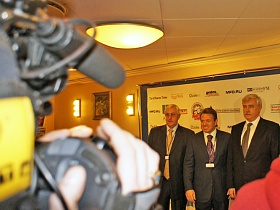 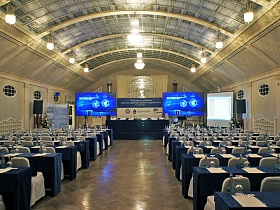 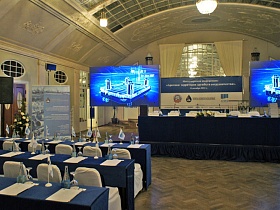 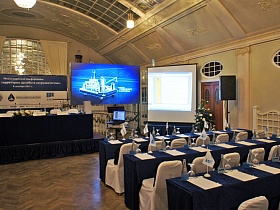 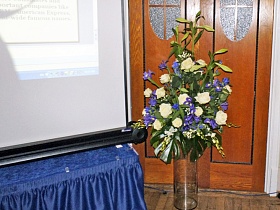 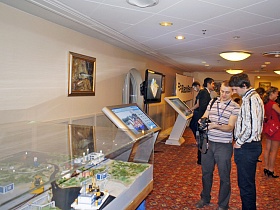 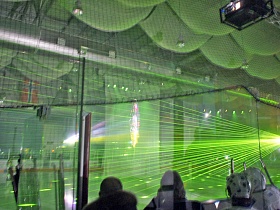 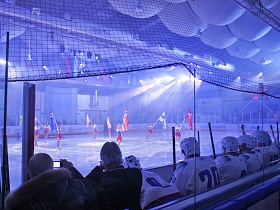 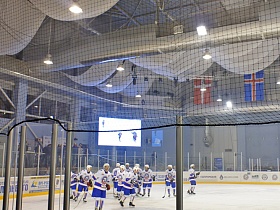