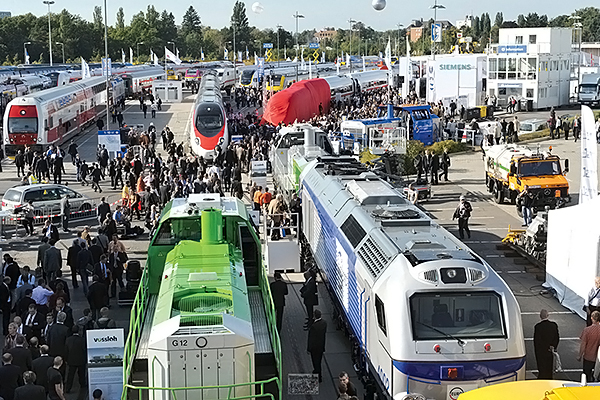 On 23–26 September, in Berlin there takes place the most significant event for transport systems and vehicle innovations — the 10th International Trade Fair for Transport Technology InnoTrans 2014: Innovative Components, Vehicles, Systems.
FRESHEXPO is inviting you to visit this event. Our specialists are ready to design a custom project of an exhibition stand and realize it for you. We will also be happy to organize a business trip for your company.

In 2012, almost 2515 companies from 49 countries took part in this trade fair.  The total exhibition area bought out by participants reached 81,171 sq. m. Due to a growing demand on Innotrans exhibition space shown in the previous years, exhibition contractors decided to open an additional CityCube Berlin complex in order to expand the traditional venue — Berlin ExpoCenter City — by 6000 sq. m.

A unique open-air exposition includes 3500 running meter long rail roads, on which in 2012 as many as 115 vehicle models were presented. This facilitated the delivery of all goods straight to the pavilions of the urban transport network.

Railway Technology section at Innotrans 2014  is the largest ground for demonstrating the latest developments in railroad transport. For maximum visibility all presentations are broadcast on a big static screen.

Participants buy out exhibition stands in the pavilions long before start of the trade fair. It would be enough to say that representatives of Japan Overseas Rolling Stock Association (JORSA) take a whole pavilion for their demonstration purposes. This year, the American Railway Engineering-Maintenance Suppliers Association (REMSA) is also doubling its exhibition stand.

At the previous trade fair, visitors saw 104 world premiers — and everything possible was done for their effective presentation. It is already known that at InnoTrans 2014 German BGM GmbH Badische Gleisbaumaschinen is going to present its patented railroad carriages for transporting MT 100 materials.

For the first time at Innotrans 2014, there is an exposition of Tengiz Trans Group, the largest private rail car operational leasing company in Kazakhstan. Another of this year's debutees is a railway vehicle manufacturer DCD from SAR.  According to organizers, there is a stable growth of interest to the exhibition from Asian partners.

As part of Innotrans, a number of industrial conferences and discussions are planned: 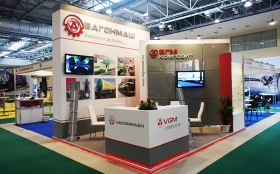 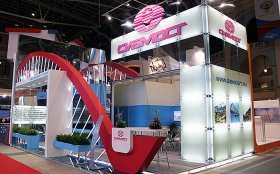